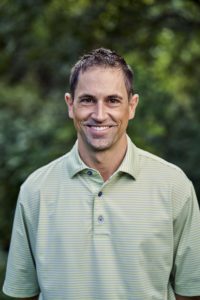 Professionally at the Club

Rob had the opportunity to attend the IMG Academy and was able to observe the World Class instruction and programming, which he now incorporates into his instruction.  During his career, Rob had the opportunity to be trained and mentored by Andrew Rice, the Director of Instruction at Berkeley Hall and a Golf Magazines Top 100 instructor.  As a golf instructor, Rob believes that understanding his students’ cognitive skills and communication are the most important aspects to a successful lesson. Rob’s ability to provide a simple and clear picture of the golf swing for his students is one of his greatest strengths as an instructor.  He enjoys working with students of all ages and skill levels and allows his student’s goals, objectives & body type determine the golf swing that is best suited for them.  Rob’s teaching philosophy is strictly based on the fundamentals of the Golf Swing, Grip, Posture, Ball Position and Alignment.